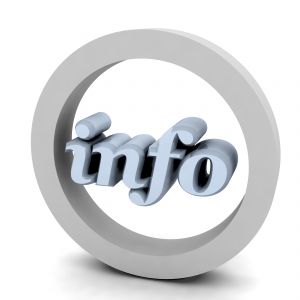 Before traveling to Australia, it is best to take a look over all the basic information you may need abroad including tips on the Australian language, the official name, time zones, counting and numbers, electricity and plugs, currency, banks and ATMs, using the telephone, the state of the Internet and visa information.

Australian English is the official language in Australia. It bares some resemblance with New Zealand English and the English used in Southeast England.

The vocabulary contains many words that Australians consider unique to their language. Some of the best known are: “outback” which means a remote and sparsely populated area and “bush” which means either country area or a native forest.

Australian spelling is usually the same as British English with only few exceptions. Some of the most well known differences include “program” rather than the British “programme”, which leads to the wide belief that the influence of “Americanisation” upon Australian English is quiet strong. On the other hand, Australians use “prawn” rather than “shrimp”.

Australian slang includes many diminutives. For example “barbie” is used instead of “barbecue” and “footy” instead of “rugby”. 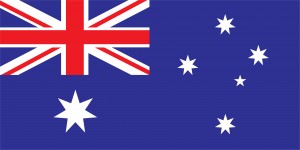 There are three time zones in Australia:

Daylight Saving Time is used in all Australian regions and territories, except from Northern Territory and Queensland. 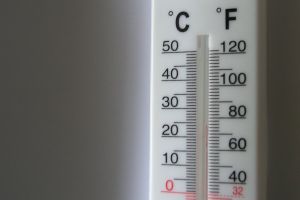 Dates in Australia, just like in Europe, are written with the day first, then the month and then the year. Most commonly, dates are written 23 January 2008 and not January 23, 2008. However, due to the Americanisation of Australian English, using the US format is quite common as well.

Commas and decimal points are used just like in the US. So, AUD 3.20 means 3 Australian Dollars and 20 cents.

Australia uses the metric system for measurements and Celsius for temperatures. In order to convert from Metric to Imperial, you can use this conversion tool.

Australia operates on a 240V/50 Hz electrical system and the electrical outlets are V-shaped flat prongs. If you travel to Australia and your camera / laptop etc doesn’t accept 240V/50Hz you will need a converter or a transformer (which are more stable and can be used continuously). Make sure to check your equipment carefully before you plug it in anywhere.

>> Learn about what to pack for Australia 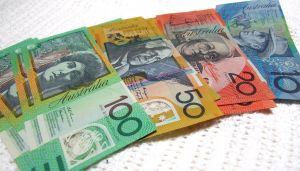 It is always good practice to inform your bank that you will be withdrawing money in Australia. Make sure your card allows such transactions; check the transaction limits and the commissions applicable. When using the ATMs, make sure to keep all receipts just in case (double charging is not very common, but might just happen).

All major credit cards are accepted in Australia, although some remote locations might not accept them. Most commonly accepted cards include: American Express, Bankcard, Carte Blanche, Diners Club, MasterCard and Visa. Travelers checks can be cashed in either at banks or at hotels. 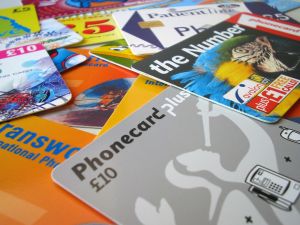 The country code for Australia is 61. To call Australia from the US, you should first need to dial out of the US and into Australia. So that’s 0011 + 61 and then the Australian phone number. To call within the country, just dial the number you were given. To call the US from Australia, dial 00 + 1 and then the US number (area code + telephone number).

Three major mobile phone carriers operate in Australia: Vodafone, Optus and Telstra. It makes it very easy to activate the roaming feature and ask your carrier what network to connect to when arriving in Australia.

The state of the Australian Internet is probably going to be a bit lower than one might expect. Internet is generally more expensive, less widespread (given the barren expanse of land mass in the country) and slower. If coming for a visit be sure to read the article on Internet in Australia to be more prepared on what to expect.

All visitors except New Zealanders require a visa. There are several visa options for people who want to visit Australia as a tourist.

Tourist visa is for people who want to visit Australia for holiday or recreation, visit family and/or friends or study for up to three months. Travelers may apply for a stay up to 12 months or shorter. There might be charges applicable. In order to apply for the visa there are certain health, insurance, financial and character requirements. Here you can find more information about the Tourist Visa.