Things You Should Know About Tasmania 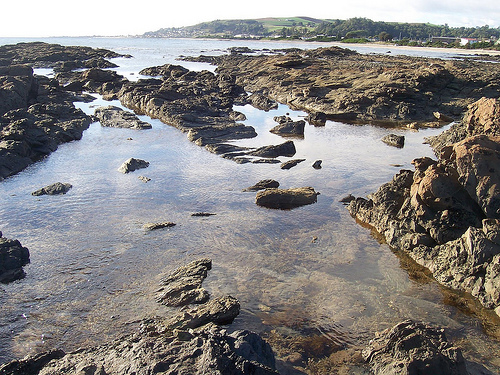 Tasmania is both an island and a state located to the south-east of Australia’s mainland. Tassie, as locals call it, is home to dense forest, some mountains and excellent beaches – but what else do you know about Tasmania? Below is a list of some facts and tid-bits that a person might find useful when traveling to Tasmania.

Tasmania is a state that is best visited at any time of year; just be aware that winter will require you to be bundled up in most areas. You can expect snow in the mountains and occasionally in the city of Hobart during winter.

Do some research on getting to Tasmania:

Make plans for once you arrive in Tasmania: