Things to Do in Perth

Being on the far side of Australia, Perth is often left off of many travelers’ itineraries. However, those that are lucky enough to make it to this secluded city in Western Australia (I suggest a flight for time’s sake, but the Indian Pacific train is another option) have a number of options for things to do, such as visiting animal parks and beaches to taking tours and shopping. Although every traveler’s needs are different, here is a list of activities and sites that should be considered on any trip to Perth.

>> Check out some day trips from Perth 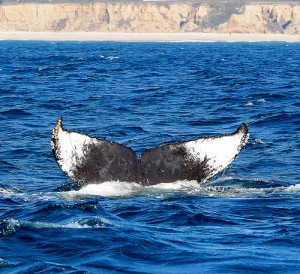 Perth Zoo – The Perth Zoo makes the list of must-see’s in Australia. Anything involving animals from this wonderful country is something to take in with wide eyes, but the Perth Zoo also plays a special role in the city. Not only does this zoo house hundreds of species of animals from all over Australia, it also has a natural draw in the middle of the city for local birds and other wildlife. The zoo was opened over 100 years ago in 1898, and there are trees located within it that are old enough to prove it.

Whale Watching – The shores of Western Australia are a haven for whale watching since they are on the path of the seasonal migrations. Whales are commonly seen in the waters around April and August as they are passing to breeding grounds in the north and vice verse. Even though there are often plenty of land-based vantage points to spot these creatures, many cruises that specialize in whale watching are based in Perth. These cruises can get you in sight of some of these glorious creatures including humpbacks and blue whales. 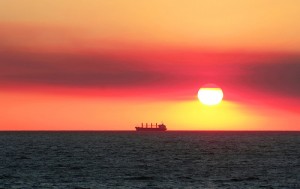 Cottesloe Beach – Cottesloe Beach is the local favorite in Perth for all major beach activities including snorkeling and surfing. The beach is clean and clear, and the swimming is superb. Even though the beach is a short drive from the city, there are regular buses to get beach-goers there and back efficiently. Sundays will find this beach packed with people, both local and foreign, just want to kick back.

>> Read about getting to Cottesloe Beach

Swan Bells Tower – This iconic tower in Perth is home to the Swan Bells, a set of 18 special bells originally presented as part of the Australia bicentenary in 1988. The tower is an architectural work of art in itself, reaching 270 feet in the air and composed of glass and copper. Entrance to the tower is open to the public for a small fee and provides fantastic views across the river.

>> Read more about the Swan Bells Tower in Perth 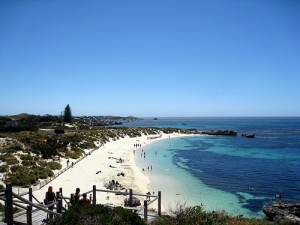 The Perth Mint – The Perth mint is a working mint that allows for visits and tours. Both educational and historical, the tour also involves a little bit of wow factor when it demonstrates an actual gold pour. Onlookers get to watch as molten gold is turned into bar-form when taken to the melting house.

Rottnest Island – Rottnest Island is the little island paradise off the coast of Perth that is known for beautiful beaches and interesting wildlife. If you want to see a quokka, this is the place! Day trips can easily be arranged from Perth by taking simple ferries, or by booking a sailing trip to the area. 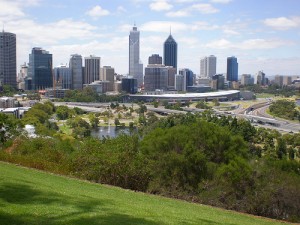 King’s Park and Botanic Garden – Set on 400 hectares of land, King’s Park and Botanic Garden attracts millions of visitors every year. The natural beauty, scenic outlook over Swan River, as well as the peaceful environment lend themselves to the perfect setting for walking, picnicking, reading and meditating. A treetop walk at Lotterywest Federation Walkway provides great city views from above the bush.

Subiaco – Subiaco, known as just Subi to the locals, is a suburb just to the west of Perth that is known for being a bit on the stylish side. If you want elegant cafes, restaurants and nightlife, Subi is the place to be. Shopping can be gathered at an upmarket scale at the Colonnade. And, let’s not forget the popular Subiaco Oval, an Australian Rules Football Complex of the largest size. 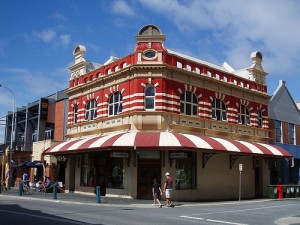 Fremantle – Fremantle, or just Freo, is located to the south of Perth city. Even though it is only about 12 miles away, Freo is known for hosting a much different vibe than that in Perth, especially with the historic architecture that flows through the city. It is one of the oldest cities in Western Australia that grew as a port for the Swan River Colony. Enjoy sailing, walking through the markets, whale watching, dining out and more in this lovely little suburb.

Harbour Town Perth – Harbour Town is every outlet shopper’s dream. Lined with around 120 shops, each run by the manufacturer with prices lower than retail, this mall can lead to hours of fun. Choose from Nike, Esprit and Levi’s to name a few of the outlet shopping options. The Harbour Town Perth is great for any day of the week, but it is especially nice on those rainy ones when you just want to be indoors.