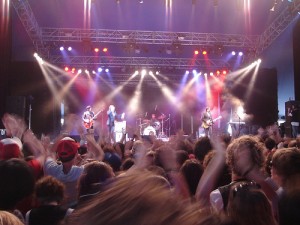 No matter what time of the year you catch a flight to Australia, there is probably a festival… or two… or five that you can plan into your itinerary. Winter in Australia is no different, meaning there are just as many happening around this festival-loving country then as there are in summer. Just to give you a taste of what’s on offer for those cooler months in June, July and August, here is a list of some winter festivals in Australia that happen year after year.

Melbourne International Film Festival (Melbourne) – The MIFF takes place over a course of three weeks in Melbourne either in July or August. It shows over 400 films and is attended by more people than any other film festival in Australia. Visit site >>

Melbourne Underground Film Festival (Melbourne) – The MUFF formed out of need for an alternative to the MIFF. More alternative and controversial films, generally not shown at the MIFF, may be shown here. The festival is held annually, usually in winter, but the date is always changing. Visit site >>

Melbourne International Animation Festival (Melbourne) – The MIAF takes place each year in June and features hundreds of animated films from over 30 countries. It is the biggest event of its kind in Australia. Visit site >> 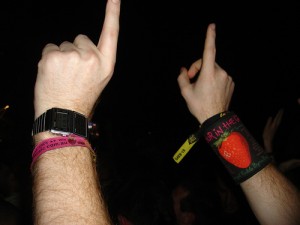 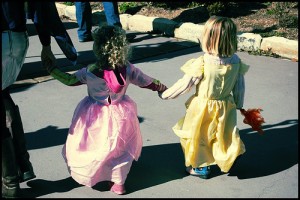 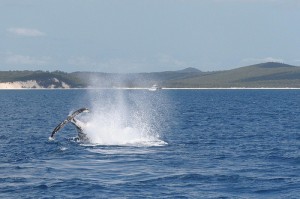 Adelaide Cabaret Festival (Adelaide) – This annual Cabaret event takes place every June as the largest of its type. It features more than 200 shows during its 17 days of performances. Visit site >>

Fun4Kids Children’s Festival (Warrnambool) – Fun4Kids is a yearly festival focusing on family and children activities that takes place during Victoria’s school holidays. It draws over 250,000 people each year and has been named the “Best Community Event in Australia”. Visit site >>

Darwin Festival (Darwin) – The Darwin Festival takes place over 18 days at the “Top End” and showcases all forms of art including comedy skits, concerts, dance and music, cabaret, film, theater and other visual arts. Visit site >>

Lions Imparja Camel Cup (Alice Springs) – The Camel Cup is a camel race that usually occurs in July in Alice Springs. It takes place annually and has several markets and other forms of entertainment to fill out the even. Visit site >>

This list is a work in progress. If you know of any worthy festivals that happen each year in Australia’s winter, please leave a comment below. I will update the list periodically.

Getting to Winter Festivals in Australia

You can drive, fly or take a train to these winter festivals around Australia. If you want a real adventure, a campervan rental is known for being the ultimate festival-going machine. Plot out a route and hit a few different ones along the way!