Kangaroos and koalas are two of the most talked about native animals of Australia with many people not calling it a trip down under until they have seen them both. There’s a lot more than just these guys to catch a glimpse of during your time in Australia, however, and some of the native animals on this list are even more interesting, in my opinion. 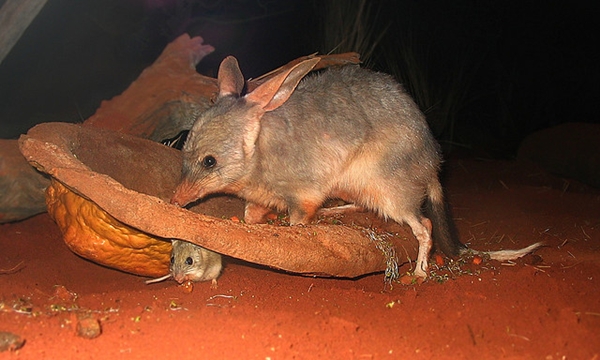 Bilby – The bilby is a cute little marsupial that resembles a mouse with really large ears. The live in the deserts of Australia

Blue-tongued Lizard – The blue-tongued lizard is found all over Australia in several different species. All contain, as the name suggests, a bright blue tongue that is used to signal a warning to threats.

Cassowary – The cassowary is a relative of the emu and is located in the northeastern section of the country. They are endangered flightless birds with bright colors and very sharp claws (steer clear of their kicks).

Crocodiles – Both freshwater and saltwater crocodiles call Australia’s north home. There are croc safety messages in most water areas that should be followed in order to stay safe. 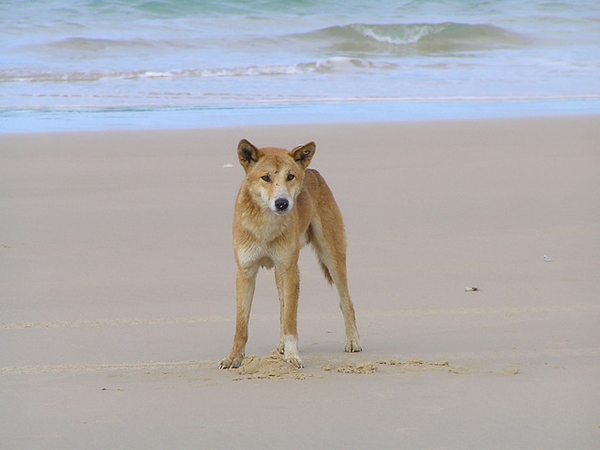 Dingo – The dingo is a beautiful, wild dog that is found all over Australia. It is a predatory animal that is commonly considered a pest as it is known to attack livestock for food.

Echidna – After initial research, I’m pretty sure the echidna is one of the coolest animals on this list. It is sort of a mix between a porcupine, hedgehog and anteater, with features that resemble each of these including a very long snout used primarily to snatch bugs, long spikes of hair and the ability to curl up into a ball.

Emu – The emu is a flightless bird resembling, the ostrich, that is found all over Australia. They are rather large, reaching a height of nearly 6 ½ feet tall at times. Emu meat is also a food option in Australia that you can give a try if willing to do so.

Flying Foxes – Flying foxes are fruit bats that inhabit the tropical north and have in recent years moved south to areas such as Sydney. They have practically taken over the trees in Sydney’s Royal Botanic Gardens. 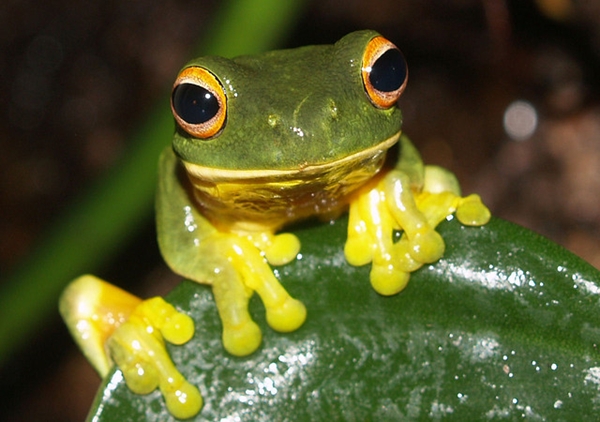 Frogs – Several hundred species of frogs are native animals in Australia. The main species that is seen as a pest, the cane toad, was actually an introduced species.

Frill-necked Lizard – The frill-necked lizard is named so because it contains a flap of skin around its neck that folds out when threatened or mating, just like the dilophosaurus on Jurassic Park. This lizard is also popular because of its ability to run on its back two legs at times.

Glider – The glider comes in many cute forms in Australia’s Queensland area, my favorite being the adorable sugar glider. It gets its name because it enjoys sweets and has the ability to glide through the air with the help of its skin parachute.

Kookaburra – Kookaburras are a large type of kingfisher birds found in Australia that are known for their somewhat insane “laughter”. There are various kinds of kookaburras found all over the country. 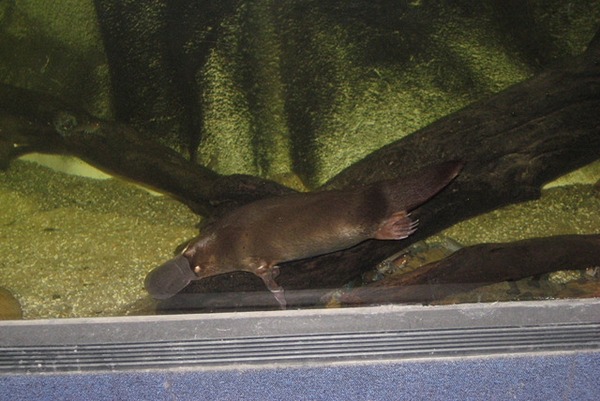 Platypus – The platypus is an interesting animal found native in Australia’s eastern areas. It has the tail of a beaver, the mouth of a duck, is venomous, and it even lays eggs besides being a mammal.

Quokka – The quokka is like a mini kangaroo found in Western Australia, particularly in Rottnest Island. They are generally found in these island areas since they are easily vulnerable to attacks from predatory animals elsewhere.

Snakes – Snakes are another popular topic in Australia since there are some of the most poisonous ones in the world located in this country.

Tasmanian Devil – The Tasmanian devil may look cute when it is just relaxing in the wild, but give it a second to show its true colors, and you will see the feisty little guy inside. These animals are only found in Tasmania, but the population is having major issues right now with the spread of a contagious face cancer. 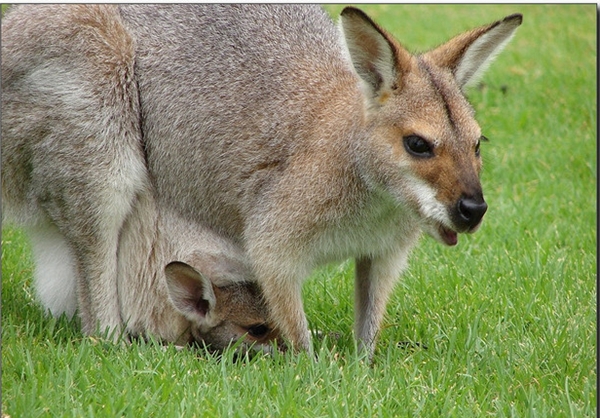 Wallaby – The wallaby is a smaller version of the kangaroo that is also found across the country.

Wombat – The wombat is actually a marsupial that sort of resembles a groundhog. They have very short legs with round, muscular bodies that can reach a weight of nearly 80 pounds in some cases.