An Ode to the Quokka

Australia has brought out the animal lover in me and bumped it up to another level. There certainly are some cool native animals in Australia, and even though my all-time favorite is probably still the rock wallaby, I recently ran into the quokka over on Rottnest Island and cuteness overload!

The quokka is a small member of the marsupial family that get to be about the size of a cat. They inhabit some islands off Western Australia, such as Rottnest Island and Bald Island where there are typically no predators (foxes, for example). They are quite used to people on Rottnest Island, and when I found this little guy below, he came right up to me and tried to nibble on the camera.

Unfortunately, I couldn’t get the little guys to pose with me (yes, I tried).

In some cases, the quokka can resemble a giant rat (I prefer to associate it with a wallaby), and it is for this reason that Rottnest Island gets its name. In Dutch, it was originally called Rattenest, which literally means “rat nest”.

Like I said, I’m still a bigger fan of the rock wallaby, but I also liked the calmness of the quokka (way less fighting amongst the animals and making strange noises). Now, if only it were legal to have native Australian animals as pets, I would currently own a quokka, a rock wallaby and a sugar glider. 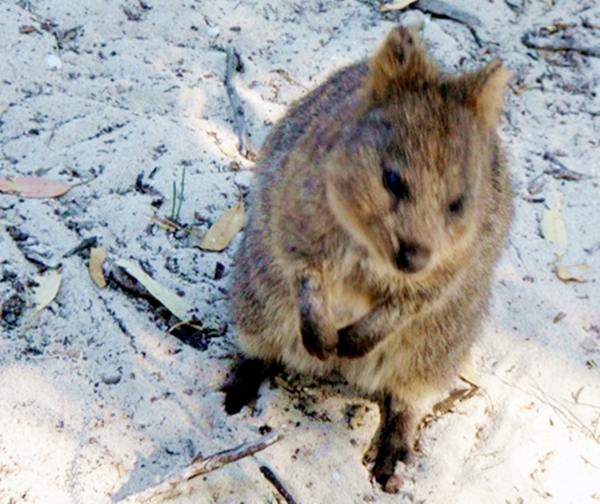 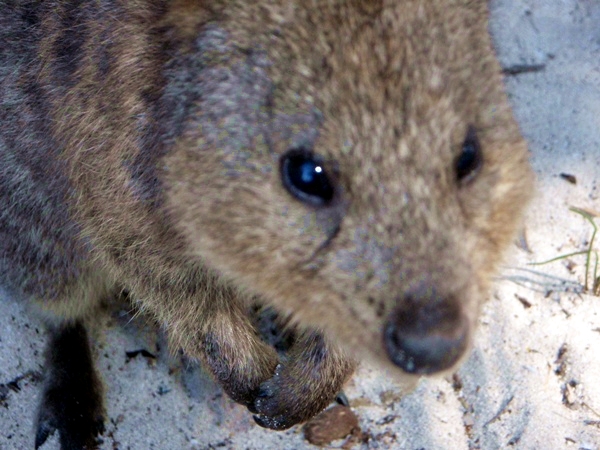 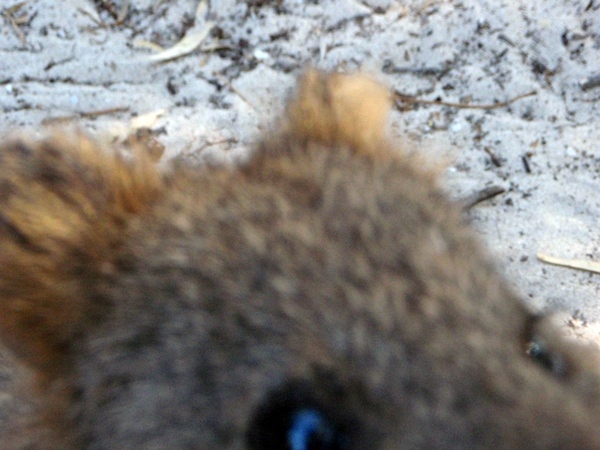 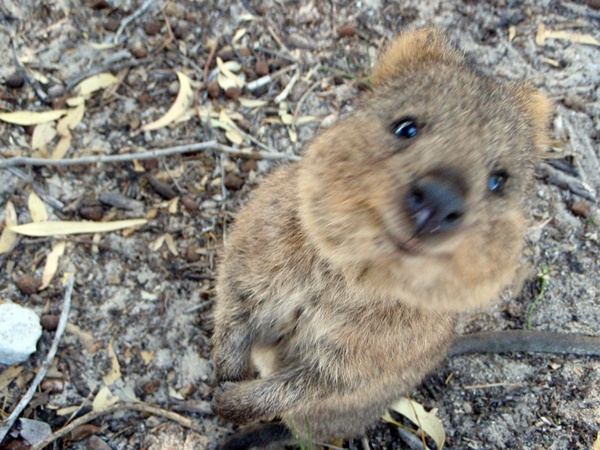