Start Your Travel Documentary Career in Oz with World Nomads 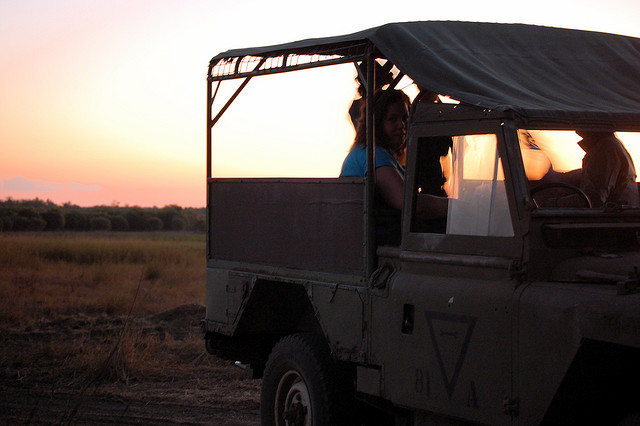 World Nomads is at it again. This company, known for being a top provider of adventure travel insurance, has teamed up with World Expeditions to give you the chance to start a travel documentary career right here in Australia! So, Aussie lovers, take notice. This could be the chance you’re looking for!

The details as provided by World Nomads:

Kick start your documentary career by going on assignment to one of the most remote Yolngu Aboriginal communities in Arnhem Land (far north Australia), and be immersed in traditional Yolngu Aboriginal knowledge and understanding of the land, sea and animals.

You will take part in a special project with World Expeditions, working alongside the indigenous Yolngu Aboriginal rangers to restore sea country by removing and cataloging marine debris, the by-product of South East Asia’s fishing industry.

Under the mentorship of documentary producer Trent O’Donnell (who filmed our Positive Footprints series screened on Nat Geo Adventure Channel) you will find your story and create your own short documentary.

It will then be considered for broadcast on Nat Geo Adventure!

This sounds like an amazing opportunity for one lucky winner to both start a new career and get to experience a part of Australia that many can only dream about. Arnhem Land is a region way up in the Northern Territory where places like Kakadu National Park lie. So, it is safe to say that this would be scenic, if not magical.

Leave a comment if you think you’ll be applying, and good luck!