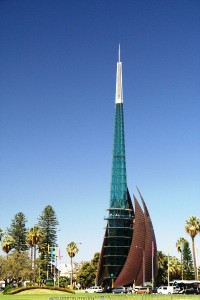 When you first see the Swan Bells Tower, you will immediately know it is something unique.

The building displays an interesting work of architectural design that was actually chosen from a design competition, which doesn’t sound pretty fascinating until you realize that the tower holds 18 bells, those of which weigh 9 tonnes. Therefore the unique design is made to withhold the force exuded from those swinging, heavy bells. In that sense, it is an architectural masterpiece.

There are a total of 18 bells within the tower, but 12 of those bells are especially extraordinary. Those bells are known as the St Martin-in-the-Fields bells and have been around since before the 14th century.

Perth became the owner of these historical bells in 1988 on the Bicentennial celebrations as a gift from England. 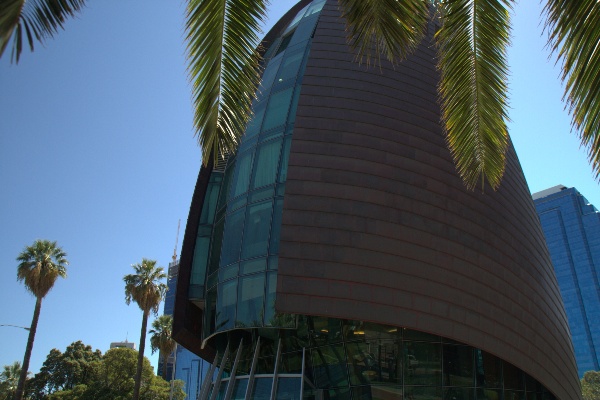 Of the 6 other bells, one was ordered by the WA government while the remaining bells were given as a gift to Western Australia University, Perth city and people of Western Australia as mining-related origin. Those 5 were actually made using metals that are mined over in this part of the country. 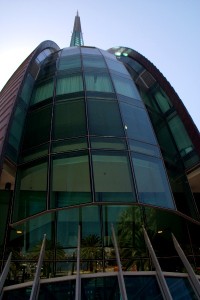 Visitors have the opportunity to climb the tower for glorious views of the Swan River (the Swan Bells Tower is right on River Road) and to get a tour explaining just how the bells are rung. Apparently some lucky patrons get to ring the bells themselves!

The well-thought design of the bell tower helps to direct the sound of the bell across the river and away from the direct point of ringing, which is good news for your eardrums while visiting!

Tours start at 10am every day; admission for adults is $13, concessions $8.