Thanks to the Aboriginal language, Australia has been graced with some unique place names. One of my favorites is right here in Sydney – Woolloomooloo – which is surprisingly supposed to be pronounced like Woo-la-ma-loo instead of how it is spelled. Although some of these names aren’t supposed to be funny or rude, they just happen to turn out that way when relayed in English.

However, not all of these unique place names can be attributed to the Aboriginal language. There are just as many place names with other origins that make up the following list. 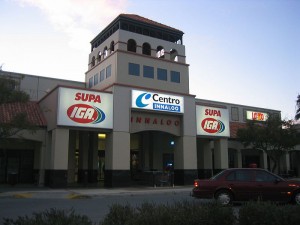 Innaloo pretty much becomes funny once you say it out loud. This Perth suburb is located in Western Australia and has a population of about 6,000 people. Even though Innaloo can be a humorous name for a town, it is probably a bit better than Njookenbooroo, which it was originally called until 1927. Apparently, they had to change it since no one could spell or say it correctly.

Come By Chance houses a mere 200 people in this remote New South Wales town. It originally got its name from a sheep station that two people were surprised to be able to purchase in the area. However, some might now think that the name is suiting purely because you wouldn’t end up there unless it were by chance. The town’s big event each year are the Picnic Races (horse races) that draw thousands to the area. 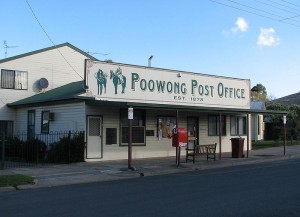 Poowong happens to be the unfortunate place name for a small town of around 600 in the South Gippsland Shire of Victoria. It is located around 111 kilometers from Melbourne and has no real claim to fame besides the funny name.

Nowhere Else is the unique place name for a town in Tasmania that surprisingly has just about nothing there. Just 20 minutes from Devonport, the town does not offer any stores or bars – not much besides the popular Nowhere Else Road. 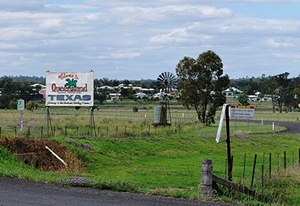 There’s not much information on Tittybong except that it is a north-west town in the state of Victoria. It is very small, with a now closed-down post office, and is known for its unique name that is said to have caused controversy at times.

Texas is located just near the border of Queensland and New South Wales and has a whopping population of around 700 people. The origin of this name is said to have come from a border/property dispute that resembled that between Texas and Mexico. 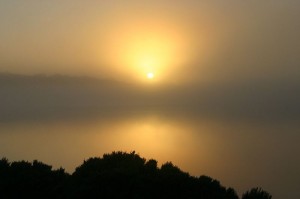 Coffin Bay is a small town in Southern Australia that houses less than 500 people permanently, but brings in many more holiday goers that like to snorkel, swim and surf. It got its unique name from the Sir Isaac Coffin and not because of more dark circumstances.

Doo Town is a small place in Tasmania known for being a holiday village where every house is named with “doo”. According to Tourism Tasmania, there’s Gunadoo, Doodle Doo, Love Me Doo, Doo Us, Doo Me, Doo Nix, Wee Doo, Xanadu, Rum Doo and Doo Little. Sounds like a fun place to visit, especially since it is located on Pirates Bay. 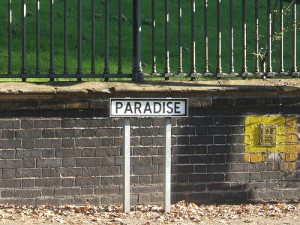 Of course, that list is far from done. You could probably fill a small book with the number of interesting and unique place names in Australia. Just to give you an idea, here are some more from that list that might make you giggle (don’t worry; I’m not going to judge you):

Can you imagine saying that you lived in any of these locations? Better yet… how fun would it be to receive a postcard from Eggs and Bacon Bay?! 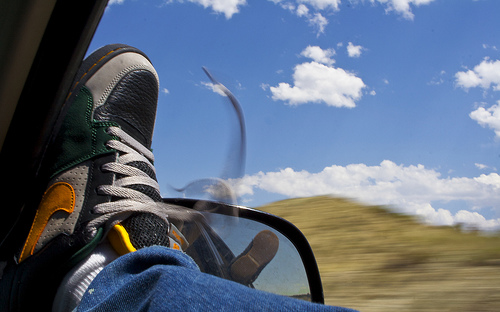 As if there weren’t already enough options out there to inspire a themed road trip in Australia (beaches, the "big things“, etc.), you can now take it upon yourself to try and reach as many of these funny named places. Of course, as mentioned above, you may not really want to visit some of these locations as there might not even be a sign to signify you’ve arrived, but still it can prove to be an interesting way to see parts of this country you might not otherwise. So, be sure to rent a car or rent a campervan and get to exploring!

Do you know of any other unique place names in Australia that did not make this list? Leave a comment to let us know!