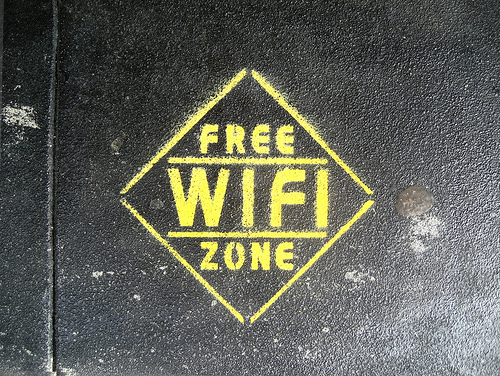 If you’re a traveler or expat heading to Australia, you might want to work on your patience levels in advance.

One of the first things that struck me when I arrived in Australia over 2.5 years ago is the lack of speedy Internet, free Wi-Fi and the price tag. Oh. my. Goodness. I’ve traveled in some places where you would expect this, really, but for being a developed country, the state of the Internet in Australia is shocking to travelers, expats and working holiday visa holders. Free Wi-Fi in Australian hostels is truly a selling point and a luxury that even many Australian hotels do not offer.

Here is what I’ve learned about the Internet Down Under that might help a fellow foreigner out, or at least just help them wrap their heads around the system in advance: 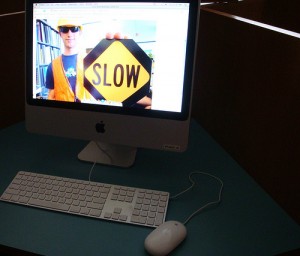 As of 2010, Australia didn’t rank very high in terms of Internet connection speeds. In fact, according to this article, it ranked in at 58! That, my dear readers, was even placed after countries like Russia, and definitely after the USA, Thailand and Japan.

There has been talk for years of a National Broadband plan to speed up Australia’s net, but there always seems to be more talk of delays and issues with the plan until recently.

So, all, hopefully by 2017 this whole head-to-desk situation spawned from slow Internet will all change. Let’s hope! It’s one thing to be expensive, but to be both expensive and slow is only keeping Australia out of the world’s eye on many business-related levels. 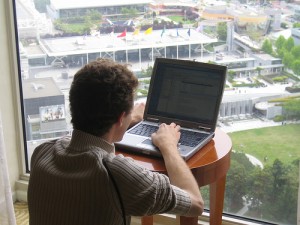 Like stated before, free Wi-Fi is hard to find around Australia, and that includes inside hostels. I arrived in my big, Sydney hostel with the need to find both a flat and a job in this new country but was flabbergasted at the rates for the hostel’s Wi-Fi. Instead of offering their own system, many hostels will become partners with Global Gossip, an Internet cafe chain, and therefore you will need to pay money to use it on either an hourly, daily or monthly rate. Luckily, what you don’t use can be taken with you on your Australian travels and used at other Global Gossip chains.

At a caravan park in South Mission Beach, I paid $10 for one hour of Internet, which was needed to make future travel plans. Situations with rates like this are not uncommon, but for a good free Wi-Fi option I recommend McCafe, which became Heather and I’s go-to stop for free Internet on our Cairns to Sydney road trip. Another go-to place for free Wi-Fi would be libraries.

For more about free Wi-Fi, check these resources and posts: 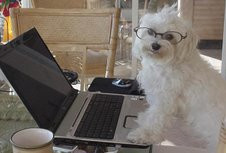 If you move into an apartment or share house in Australia and want Internet to go with that, you will quickly realize that getting Internet installed in the home can be a bit difficult and frustrating at times. First of all, Australia still functions on capped plans. That means that the cheaper plans are generally for plans that offer a fixed set of bandwidth usage, like 10GB a month. On top of that, there are peak and off-peak distinctions on plans as well. Thinking about downloading heaps of movies and albums from the Internet? Think again… it just might cost you. You’ll also want to note if going over your usage will cost extra, or just take you down to dial-up speeds, which is almost as painful.

Another thing to look out for when choosing your home Internet service is whether or not the price is available only with home phone bundling. You will find that the Internet service is generally cheaper if you also purchase a home phone plan from the company, but with the use of mobile phones these days, who really needs a home phone? The rate for something known as “naked DSL” for example, an Internet plan without the bundling, is generally twice the price.

Yet another issue that arises when choosing a home Internet network is whether or not you can cancel the plan in a certain amount of time (like if you are working holiday maker looking to stay for less than a year) without getting hit with huge cancellation fees. Many plans will only offer a certain monthly rate with a minimum month use.

Check out: Telstra, Optus and iiNet. 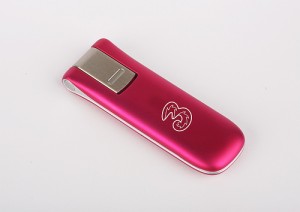 Another option for the traveler or temporary resident is the use of mobile broadband to accommodate your Australian Internet needs. Again, this method isn’t the cheapest, but it will be a way to quickly and easily access the Web from anywhere you get mobile reception (do check your provider’s reception coverage in relation to your travel plans).

The first way you can do this is simply use a smartphone of sorts and your normal mobile phone credit to access the Web. With my $30 per month (pre-paid) phone credit with Telstra, I automatically get 400Mb of bonus data, which isn’t that much when it comes to photos and videos, but it is enough to get on and check emails and Facebook from time to time. I then tether my phone to my laptop (or just use the browser on my phone depending on the task) via Bluetooth for Internet access. This is how I was able to get Internet on the Indian Pacific train.

The other way is to buy a mobile broadband modem stick. When I first moved into my flat in Surry Hills, there was no Internet in the house. After my initial research into getting Internet installed led me to feeling overwhelmed, I purchased a mobile broadband stick and loaded it up with 12 GB of bandwidth, which is said to last a year but lasted me just a few months. The price of mobile broadband sticks, which at the time where in the $100 range, have dropped down to more affordable levels. Still, the bandwidth packages are the same.

Don’t let this scare you away and think that Internet access isn’t possible Down Under. I just wanted to lay this out so you are prepared, not only for the shock, but for the cost (you’ve got to think about your travel budgets!). And, sometimes I’ve even been surprised by free Internet here or there, so just be sure to keep your eyes, and your mind, open.