Movies About Australia: Watch in Preparation for Upcoming Travels down Under (Part 3)

Good movies can transport us to a place, which is why I have been putting out lists of movies for future Australia travelers to watch before heading Down Under. These movies give insight into the place, the people, the culture, the history, the language or the humor of Australia.

This is part 3 of the list. If you missed the rest, check out part 1 and part 2. 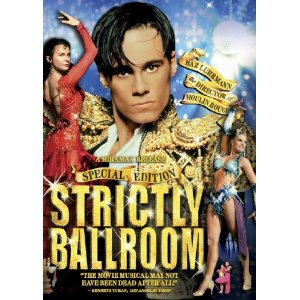 Directed by the same bloke who directed Australia and Moulin Rouge (which was set in France and not Australia, therefore not on these lists), Strictly Ballroom is a piece of Australian cinema history. Although the story is about a ballroom dancer and his quest to Pan-Pacific Grand Prix Dancing Championship, the movie is set in Australia and provides viewers with views of Sydney and its suburbs, thus making it a valid movie to watch in preparation of upcoming travels. 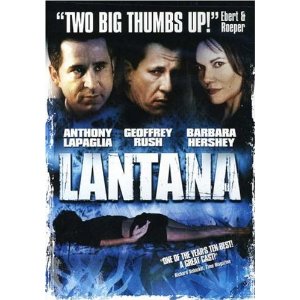 Lantana is a mystery/drama that is set in Sydney suburbs. It follows the story of several different relationships and events including the death of a woman, a man cheating on his wife, the wife secretly seeing a shrink, a bit of spying and then some. The plot tells the interweaving stories of all these couples until the mystery is solved. This movie may not paint Australia in a touristy light, but it does provide an interesting story in a setting you’ll be able to relate to when visiting the Sydney suburbs. 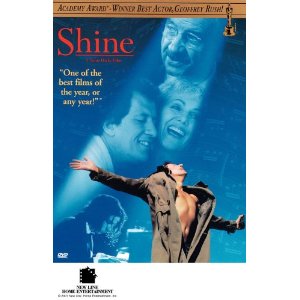 Shine is the 1996 film that depicts the life of David Helfgott, a famous Australian pianist. Helfgott is played by famous Aussie actor, Geoffrey Rush, who then won an Academy Award for his portrayal of the talented and schizophrenic individual. The film follows his life from a very confused state with flashbacks to his past. There was a bit of controversy as to the accuracy of the characters and events involved in the film, which were discussed in Margaret Helfgott’s book Out of Tune.

I know this list in particular only contains 3 movies, but I thought now, being the third post in this series, would be a good time to let my readers sound off. I kept you waiting through posts 1 and 2 wondering if I would mention your movie in the next one, and now is the time to speak your mind. What movies about Australia do you think are good for people to watch if they want to get psyched about traveling here?