Movies About Australia: Watch in Preparation for Upcoming Travels Down Under (Part 2)

In case part 1 of the movies about Australia series wasn’t enough, I’ve put together yet another list of movies that cover bits and pieces of the land Down Under. These movies are great for getting into the Aussie spirit or learning about the culture and history before heading out on your upcoming adventure! 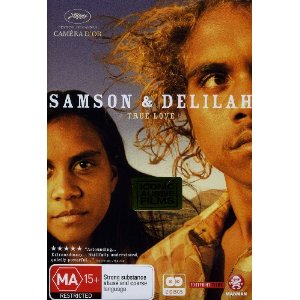 Samson & Delilah portrays the story of two Aboriginal youths living in a remote community, hopeless, lonely and drug addicted. Samson steals a car and runs away with Delilah to Alice Springs, but more tragedy strikes and the teenagers are looked down upon in their rural village. 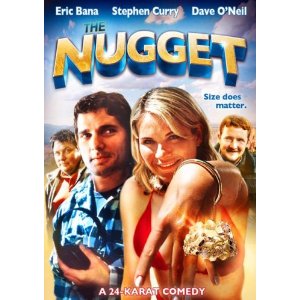 One of the leading roles in The Nugget is played by Eric Bana, an Australian comedian (believe it or not). This story follows three best friends that go out each weekend to the goldmines just to come back empty-handed, until one weekend when it all changes. 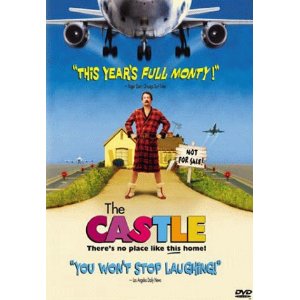 The Castle is an Australian comedy in which Eric Bana gets his first role. It features a working class family that lives right next to the Melbourne Airport over a landfill and under power wires but is still under the impression that they live in the lap of luxury, thus refusing to give up land to the expansion of the airport. 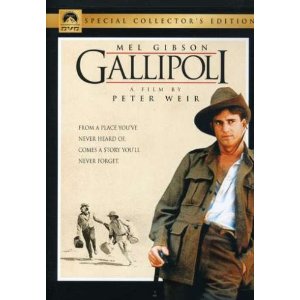 Gallipoli is a film that looks at the Gallipoli experience in World War I. The movie stars Mel Gibson and follows the story of several men from Western Australia who are enlisted and sent to Turkey for this epic battle in Australian war history (read more about ANZAC Day). 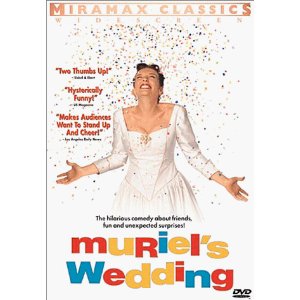 Toni Collette really made a name for herself in this 1994 comedy/drama about the life, love and misfortune of Muriel. Muriel yearns for a better life that can come about by finding a good husband and having a glamorous wedding, something for which she has always yearned. The movie takes place in various parts of Australia including Sydney and Porpoise Spit (Coolangatta).

The Adventures of Priscilla, Queen of the Desert (1994) 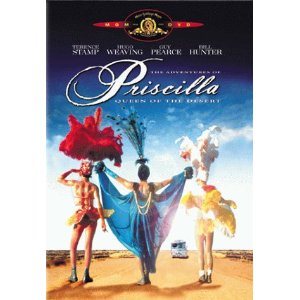 This 1994 comedy/drama follows the story of three drag queens – played by Guy Pearce, Hugo Weaving and Terence Stamp – as they travel in a tour bus (coined “Priscilla”) across the outback of Australia fro Sydney to Alice Springs. The film brought up many issues including the perception of the LGBT community from various group in society.

Buy Prscilla, Queen of the Desert >> 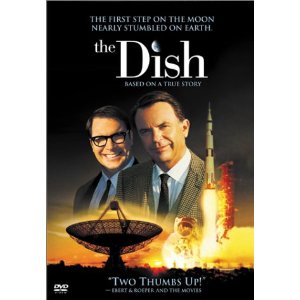 The Dish is the comedic story of how a radio telescope based in New South Wales, Australia was used by NASA to relay the first steps on the moon. Along the way, the scientists involved had to overcome several obstacles in order to make it work. The movie is based on real events with fictitious characters and details added to the mix.