The 1st Timer’s Guide to an Aussie Barbie

When it comes to experiencing the local culture, it really doesn’t get much more Australian than taking part in an Aussie barbie.

For years now, it has been part of many jokes when talking about Australia for people to break out the old “throw another shrimp on the barbie” line brought about from a Paul Hogan advertisement in the early 80s. The funny thing is that this advertisement depicted a seriously big and true part of the local culture here: prawns on the barbie.

For anyone taking their first trip to Australia (use this guide to plan), and who also get the opportunity to participate in a real Aussie barbie, there are probably a few things that are important to know about the experience to come. Here are some of the tips I’ve learned that can be of use to the first timer at an Aussie barbie: 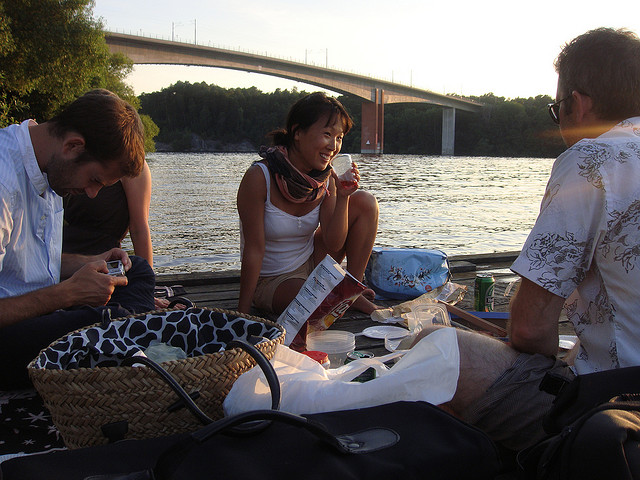 I for one love how the Australians speak, and it is an accent I may have been obsessed with as a kid. This, however, does not mean that it was not easy to understand certain words on my first Aussie barbie experience. A thick accent combined with a tendency to use diminutives and slang – or just a different set of vocabulary – can make almost any experience for a newbie one hard to understand. For the barbie, here are some words that might be of use to learn in advance:

barbie: a barbie can be used for the cookout in general or to refer to the grill specifically.
prawn: a very large shrimp
snags: sausages
yummo: the Australians love to add an -o ending where I might use a -y

Food at an Aussie Barbie 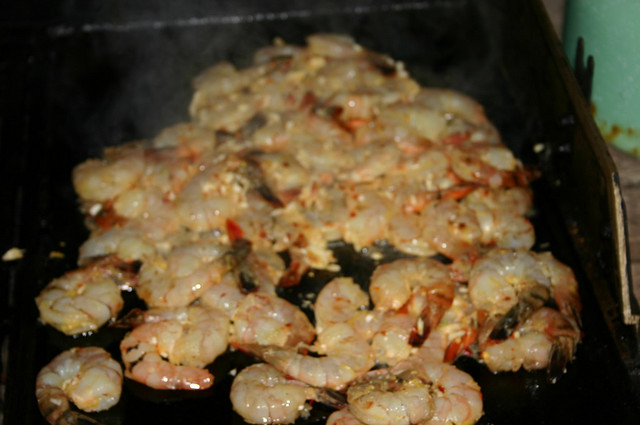 The main aspect you will want to prepare for is the food at an Aussie barbie. In true Aussie fashion, you can bet there will be heaps of meat and seafood to choose from when filling up your plate.

Meat: Australia is known for having an abundance of lamb and beef, so lamb shanks, beef fillets and lamb snags are usually on the menu. Although not as rare as in the past, kangaroo steaks do also find their way onto the barbie for a leaner meat option. Just be sure to watch out for kookaburras when cooking your meat; those birds will wait until the opportune moment arises to swoop in and steal your dinner right from underneath your nose!

Seafood: Prawns are a huge accompaniment to an Aussie barbie, as are many other types of sea creatures like crab and tuna. If you don’t like seafood, or are just plain allergic, you might want to let your barbie host know in advance since the menu will most likely contain seafood in one form or another.

Sides: Side dishes are very similar to those found in an American cookout and can include pasta salad, potato salad, chips, potatoes and veggies.

Dessert: It seems that the Aussies love a good pavlova, or just “pav”, when it comes to choosing a dessert for an Aussie barbie. This meringue base delight is topped with whipped cream and fresh Australian fruit. Many times, passionfruit is drizzles across the top.

Beverages at an Aussie Barbie 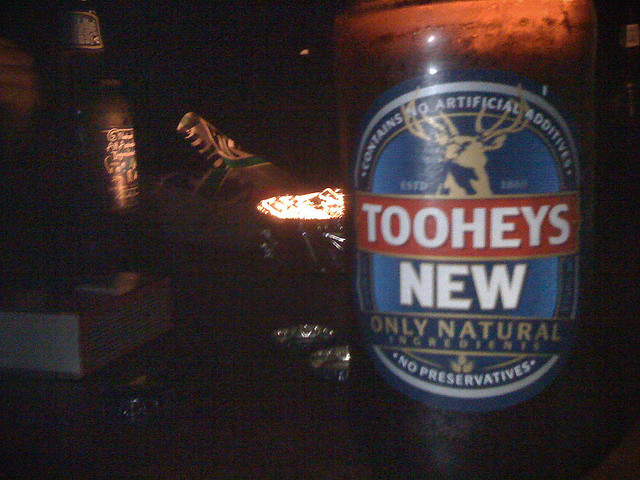 The word has been spread far and wide that Australians love a good beer, and I would have to agree that this is no lie. So, at an Aussie barbie, your drink of choice will most likely be beer. You just might want to have a read of this regional guide to Aussie beer in order to figure out what to bring with you so the locals think you’re cool. Also on option would be cider, which is a very popular beer substitute in the heat.

Non-alcoholic beverages can include cola, ginger beer, juices and cordials.

Locations Perfect for an Aussie Barbie 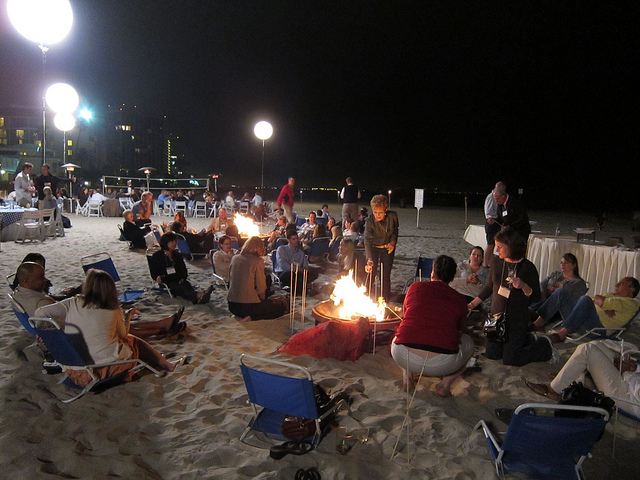 During your time Down Under, you will quickly discover that Australians think any spot is great for a barbie. These spots can include beaches, balconies, campsites, backyards and parks to name but a few on the list. Many parks and beaches will have areas where there are free, public barbies to use for creating a feast with friends. My favorite place in Sydney for such an occasion is in the Royal National Park just south of the city. Campsites and caravan parks around the country of Australia generally offer barbies to those traveling through and making it a temporary home.

Best Times of Year for an Aussie Barbie 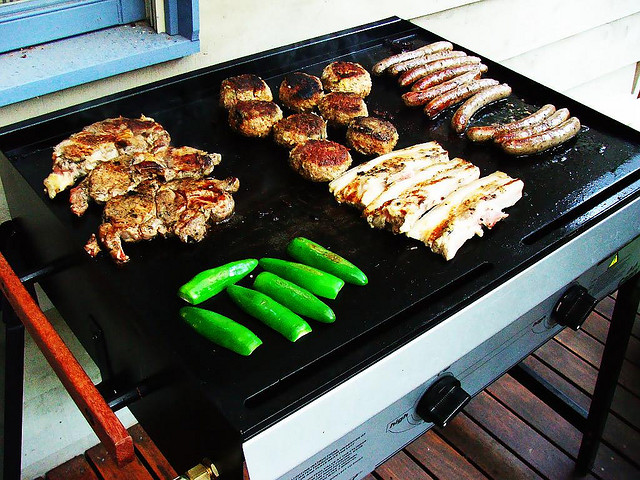 When it comes to Aussie barbies, any time is a good time to have one. Still, summer months are going to be easier to have an outdoor gathering in the southern states, especially at the beach or in the park. Christmas Day is a big day to have a barbie – as most in Australia do – which goes beyond any real notion of what that day should be like for me. Australia Day in January is probably the biggest day of the year for Aussies to have a barbie, and it also seems to be one of the hottest, so drink your water!

So, are you all set for your Aussie barbie experience? Be sure to drop by and tell me all about it in the comments below!