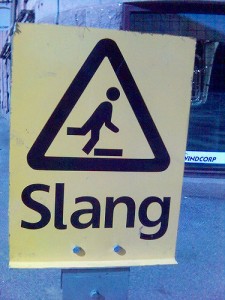 Every culture has them – idioms that refer to people lacking a sort of mental awareness or intelligence in a funny kind of way. Think for example: “He’s a couple of fries short of a Happy Meal.” Another good one is, “He’s not the brightest crayon in the box.” Both are really good ways to talk about someone lacking brain power in a humorous tone.

Aussies are no different. I was flipping through my Aussie Slang Dictionary and came across quite a few, and here is the list:

>> If interested in learning more about the Australian language, check out my Speak Like an Aussie Guide.