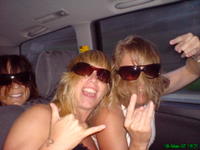 Hey you Mob! It is time for another colorful Aussie Translation guide! Today we are going to talk about Car related words. One of the fun things of Travel is learning the local lingo. Australia has no shortage of their very own Aussieisms. They are fun and inventive, though occasionally hard to translate. Feel free to add a few of your own in the comments section.