Things You Should Know About Australia

From myths and misconceptions to commonly mistaken facts, there are plenty of things you should know about Australia before taking your first trip. Here are some of the fun bits I’ve put together. 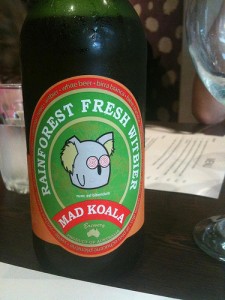 Any other bits about Australia that you think should be added to this list? Leave a comment below!