The Queen’s Birthday – History, Significance & What to Do 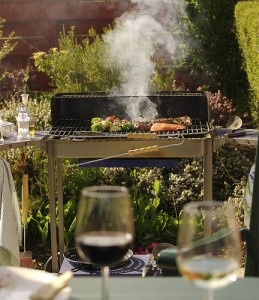 The Queen’s Birthday is a public holiday celebrated in many Commonwealth countries including Australia. The day is not recognized on the Queen’s actual birthday day, but instead on a designated date to be followed no matter the monarch at the time. All of Australia, except for WA, celebrates on the second Monday of June. WA chooses to forgo the holiday at that time since the previous Monday is already set aside for Foundation Day. Instead, the Governor designates a date each year that works best into their calendar, usually at the end of September or early October. The Queen’s Birthday holiday dates back to 1788 in Australia.

Besides the purpose of recognizing the monarch of England, the Queen’s Birthday holiday has other significance to the Australian people. Since it happens near the beginning of winter in Australia, it generally marks the beginning of the snow season down under. Although probably not a great time for skiing or snowboarding just yet, the date at least lets avid cold-weather sports enthusiasts know it is time to prepare and plan for a trip to the mountains. Lots of skiing occurs in the Snowy Mountains of New South Wales, as well as in the mountains of Tasmania.